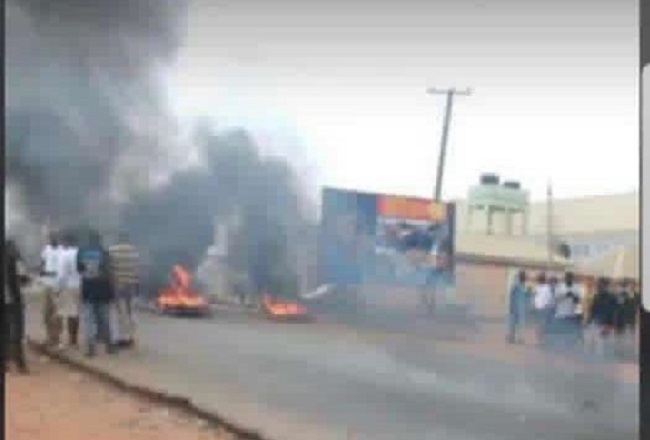 Some suspected internet fraudsters, on Tuesday, staged a  protest in Ilesa, Osun State over what they described as incessant brutality of security agencies on their members. The protesters who barricaded major roads of the town as early as 10.00 a.m, also caused a traffic jam at Osogbo- Ilesha expressway as they made bonfires in the […]