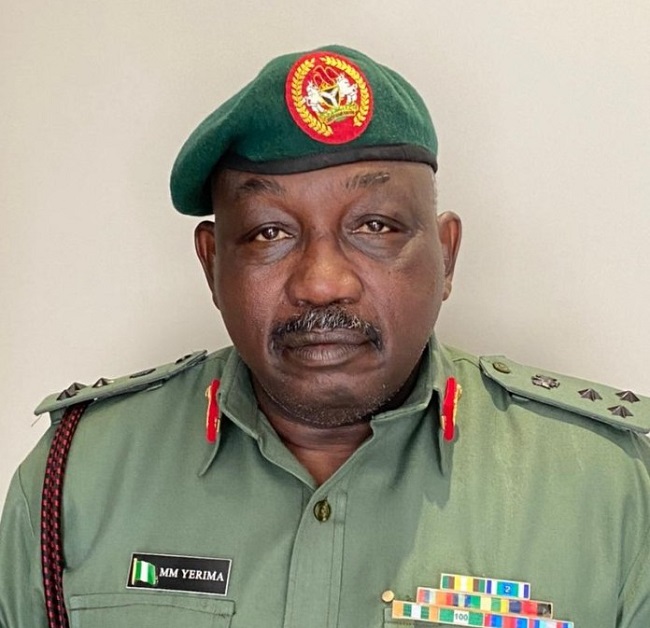 Brigadier General Mohammed M. Yerima has been appointed as the new spokesperson of the Nigerian Army. Yerima replaced Brigadier General Sagir Musa who had served as Army spokesperson in the past two years. Tribune Online gathered that Yerima’s deployment was among the first appointments approved by the new Chief of Army…